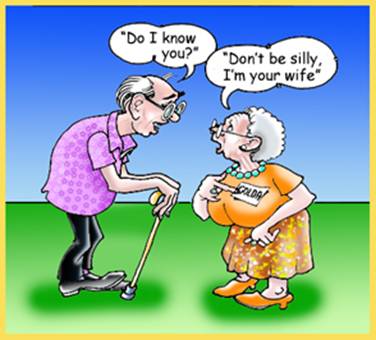 I hate that awkward moment when somebody is just finishing doing the dishes and you slowly put another dish in the sink.

Few things make me feel lazier than being vacuumed around.

The best diet is having to pay for your own groceries.

When I am crossing the street as a pedestrian, I see a car and think, “They are required to stop by law. They will.”

Covering the valuables I leave in my car with my jacket makes them completely invulnerable to robbers. There is no way they will see through my clever ruse.

If you’re wearing more makeup than clothing, you may need to reevaluate your life choices.

My niece turned five the other day. So I asked my brother if he remembered that time he hit me with a two by four – then I gave his daughter a drum set. Revenge as an adult is so much more fun than complaining to mom as a kid.

From what I understand about the female experience, the period should be called something more drastic, like an exclamation point.

I love that feeling when you almost drop something but somehow manage to catch it in a moment of freakish agility.

I think you should have to pass a test to vote. Not even a complicated one, just to be able to name the current PM, the previous PM and two cities that begin with the letter P. That would rule out 30% of the voters – at least.

How long a month is depends on whether or not you’ve had unprotected sex.

If someone were to secretly video-record me when I think that nobody is around, I’m fairly certain that the recording could be used as evidence that I’m clinically insane.

When road tripping, the downside of making a rest stop is that you again have to get around the exact same slow dodos you’ve spent passing the last hour.

The actual moment of growing up happens when you stop wanting to be grown up and wishing you were a kid again.

There is always one person in the group who orders something healthy then makes everyone else feel uncomfortable.

I don’t like food that’s too carefully arranged. It makes me think the chef is spending too much time designing and not enough time cooking. If I wanted a picture, I’d buy a painting.

Ever wonder if illiterate people get the full effect of alphabet soup?

Nobody says, “Can I have your beets?”

I refuse to spend my life worrying about what I eat. There is no pleasure worth forgoing just for an extra three years in the geriatric ward.”

When those fancy waiters ask me if I want some fresh ground pepper, I ask them if they have any aged pepper.

I got food poisoning today. I don’t know when I’ll use it.

Food tastes better when other people make it.