by Category: Consumerism Issue No. 152 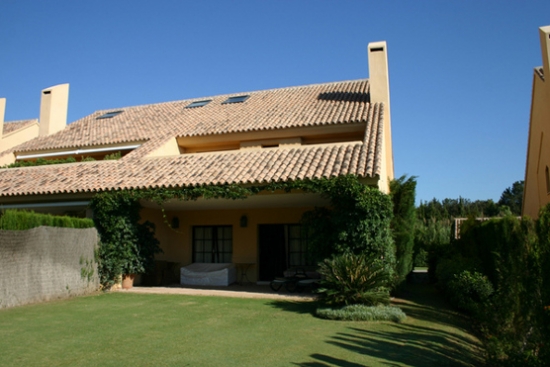 I, like others in my age group, receive invites to sheltered housing projects from time to time. I decided to ask one organization, which was very pressing with invites to see their premises, to give me an idea beforehand of the cost of such housing as well as to see a plan of one of these dwellings.  The investment for a small one storey semidetached cottage ranged between NIS 1,600,000 and NIS 2,000,000. However it was the floor plan that really left me flummoxed.

One entered the house with the kitchen on one side and the bathroom on the other side of the entrance. You passed through the dining corner/work room to the salon, and the bedroom was at the far end next to the salon. Now this is designed for senior citizens; the bedroom and the bathroom are at two opposite ends of the house. The only toilet is in the bathroom, so if this is occupied then I wonder if one is supposed to use the garden! And if you have to get up in a hurry in the middle of the night you have quite a few steps to take to get to that bathroom.

I often wonder why such dwellings for older people are not built with two toilets. After all, this cottage was planned for a couple. I further cannot understand why even high standard hotels also only have rooms with a single toilet and that is placed in the bathroom, so if you are having a nice relaxing, bath the person sharing the room has a problem. Especially so, as I have never found other toilet facilities on the same floor as the hotel rooms.

We are being encouraged on all sides to save water, but have you noticed that the modern water taps are not made to open to just a slow drizzle of water. Mine I can open either full or closed. It takes time and effort to lower the flow of water, by which time the aim of saving water has been defeated.

How often have you seen an item at a supermarket marked down at a discount and after checking if the goods were still fresh, or within the last usable date, wondered how the shop could give such a big reduction.

Many times these goods were never sold in the shop at the crossed-out price on the discount notice.  I understand that many supply companies have a variety of prices for their goods. There is the recommended retail price which can sometimes be almost twice the price for which your supermarket normally sells these goods. So be careful when you buy, and it is worthwhile remembering what you paid when this item was not marked down by the supermarket.

Whilst looking through the brochures that the chain stores distribute I noted the similarity of names between various goods being offered on today's market - for example: TOSHIBA – TOBISHI  MIELE – MIELER

So, buyer beware, and know what you are looking for.

TAKE IT LIKE A SOLDIER - A MEMOIR - A Review

FROM ONE END OF THE EARTH TO THE OTHER - A Review
Do you need a new-style senior citizen card?