The combination of outstanding vocalists, Colin Schachat, Keren Hadar and Daniella Lugassy, resulted in an evening to remember.  Accompanied by the Raanana Symphonette Orchestra, under the baton of David Sebba, the 800 strong audience was as spellbound by the music as they were by the beauty of Keren and Daniella.

Songs of Andrew Lloyd Webber, Gershwin and Les Misrables filled the auditorium to the joyous acclaim of all ESRA’s friends there to give support to our Give a Child a Future Campaign.  The recently elected Mayor of Herzliya, Moshe Fadlon, brought greetings and thanked ESRA for its meaningful contribution to the city of Herzliya. He reminded everyone that numerous young people, in need of special support, continue to benefit from ESRA’s volunteers and the Association’s financial aid.

Thank you Richard Stein and all members of your Fundraising Committee. 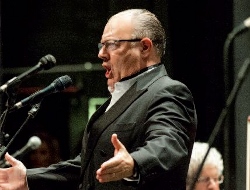 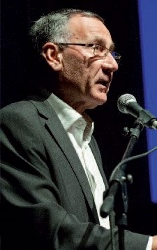 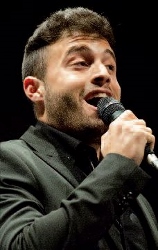 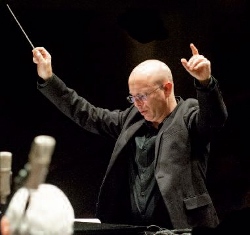 A bit of Humor
Students say thank-you
Praise for ESRAmagazine