Quick Response to a Call for Help 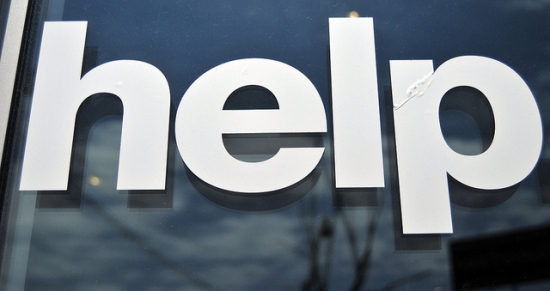 Quick Response to a Call for Help

The Ratas, an Ethiopian family living in Rosh Ha'ayin, were a family like any other consisting of mother, father and three small children – until tragedy struck. A fire broke out in their home. The father bravely fought the flames and managed to rescue two of their children, but in attempting to go back for the third, the flames won out. He was seriously injured and his rescue effort failed. The family lost their youngest member, two-and-a-half year old Lipaz. They also lost their home, which was totally destroyed in the conflagration along with all their belongings. They were left with literally nothing, and the head of the household lying in Beilinson Hospital.

Aware of the incident, I alerted Dvora, a member of ESRA's Welfare Committee, to contact the local social worker and ask how ESRA could help. She was informed that the family was temporarily housed with relatives, but that the municipality would be renting an apartment for them for one year. "What they needed," the social worker told her, "was basic household supplies and furnishings which the municipality was working on gathering for them. Their most immediate need," we were told, "was blankets, pillows, bed linen and electrical appliances."

Dvora drove straight to the ESRA Second Hand Shop in Raanana, where Giora and his team of volunteers gathered everything that was needed and loaded it into her car. She then returned to Rosh Ha'ayin with the required supplies, which were delivered within 24 hours of our learning of the tragedy.

We're proud of our ability to quickly respond to such urgent needs and thank all our volunteers for enabling ESRA to perform such an act, truly a mitzvah.

Adele Hunter grew up in Swansea, a small Jewish community in South Wales, UK where she became involved in Jewish and Zionistic organizations. Before making Aliya she was active in the 35’s women’s...
More...